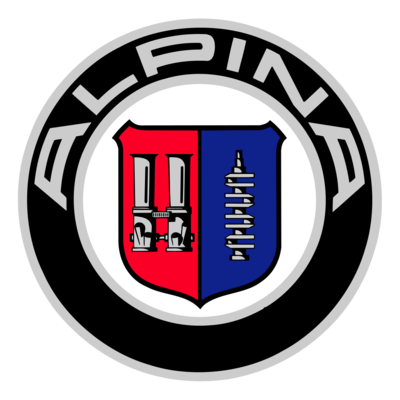 As a result, this was the only BMW model that BMW decided to discontinue the original body style. The Alpina V8 Roadster (which also received a special V8 badge) has been produced from the start of production. The roadster was equipped with a 3.0-liter V6 turbocharged engine producing 320 hp and 258 lb-ft of torque. In the same period, the BMW M2 was introduced as a high-performance model with more powerful engine (the V8 unit is still in production today).

The Z8 (and all variants of the Alpina) was discontinued in 2007 after only 12 years of production. The Z8 also featured a carbon fiber chassis, which was found for the first time in the Alpina Z8 V8 (source)


To date, Alpina has sold more than 1 million units of the Z8. The Alpina Z8 Roadster is still in production today and is sold in markets around the world.