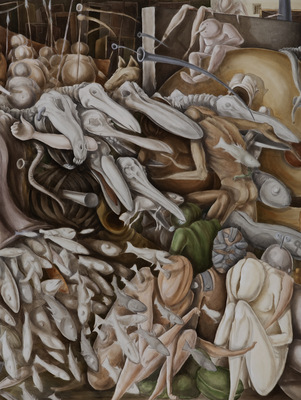 The Judgement of Paris WGA