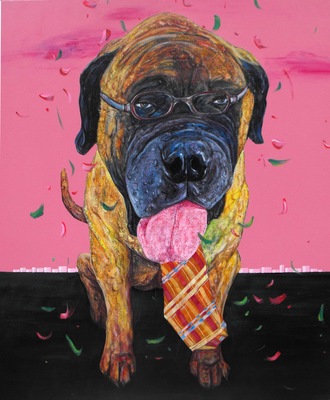 CANALETTO The Bucintoro Returning To The Molo On Ascension Day