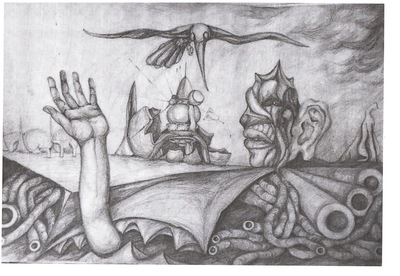 fantasy battle of the good and evil

fantasy warrior of the dragon