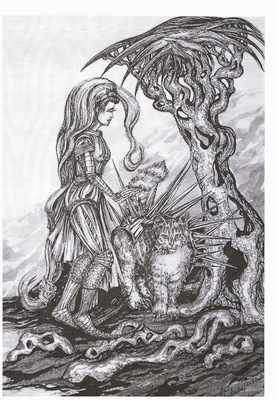 the secred garden of the magic birds

the flight to the heaven

in the fantasy world of the music

fantasy forrest in another planet