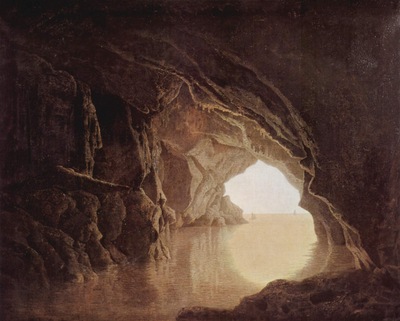 Joseph Wright (1734-1797), one of the most distinguished 18th century British artists, was born in Derby, of a respectable family of lawyers. He trained in the London studio of the fashionable and successful artist Thomas Hudson where he spent almost three years. Wright made attempts to establish his practice as an artist in Liverpool, and also in Bath. He regularly exhibited his paintings at the Royal Society of Arts in London. However, it was Derby where the artist lived and worked for most of his life. He became known as Wright of Derby.