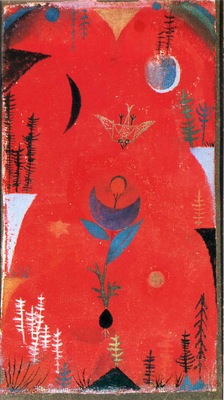 madelaine in a white blouse and a bouquet of flowers