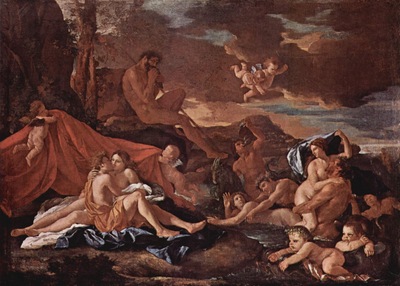 Tholen Willem Bastiaan A Farm On The Waterfront The Kaag