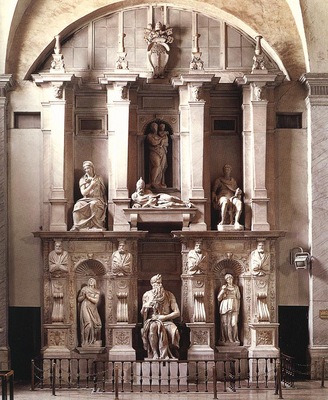 The fall of Phaethon EUR