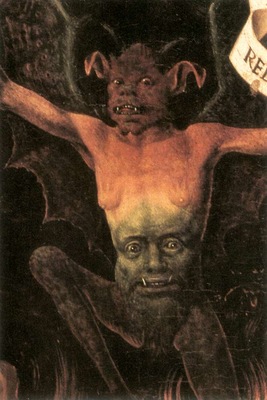 Hans Memling (Memlinc) (c. 1430 - 11 August 1494) was an Early Netherlandish painter, born in Seligenstadt/Germany, who was the last major fifteenth century artist in the Low Countries, the successor to Jan van Eyck and Rogier van der Weyden, whose tradition he continued with little innovation. Born in Seligenstadt, near Frankfurt in the Middle Rhein region, it is believed that Memling served his apprenticeship at Mainz or Cologne, and later worked in the Netherlands under Rogier van der Weyden (c. 1455-1460).