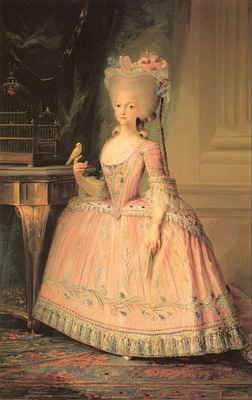 Mariano Salvador Maella (August 21, 1739 – May 10, 1819) was a Spanish painter.
Born in Valencia, Maella moved to Madrid, where he studied sculpture with Felipe de Castro in Madrid, and painting with a poorly known painter by the surname González. He became painter of the chamber to the king and director general of the Academia Real de Bellas Artes de San Fernando. Along with Bayeu in 1775 he was commissioned to repaint and restore the dilapidated canvases by Juan de Borgoña in the cloister of the Cathedral of Toledo. As an engraver, he illustrated the vignettes published with the works of Francisco Quevedo in 1772. One of his pupils was Vicente López y Portaña.