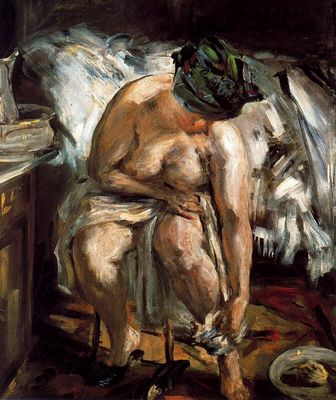 FRANCIA Francesco Adoration Of The Child