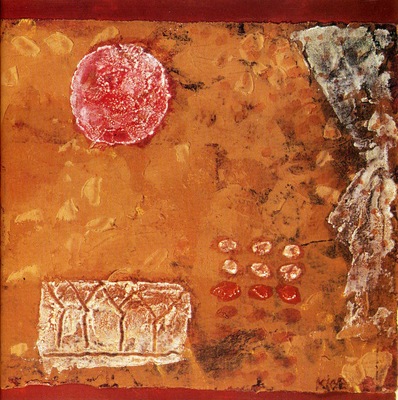 Harmony in Yellow and Gold The Gold Girl Connie Gilchrist