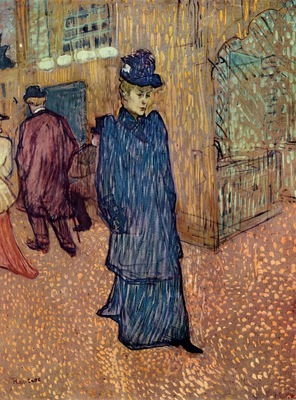 Degas Edgar Before the Race2