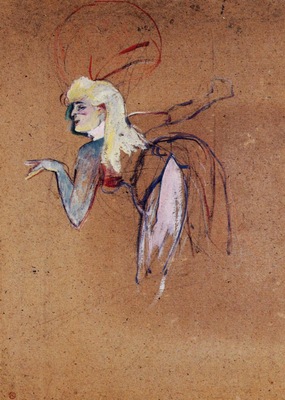 The Bridge at Argenteuil