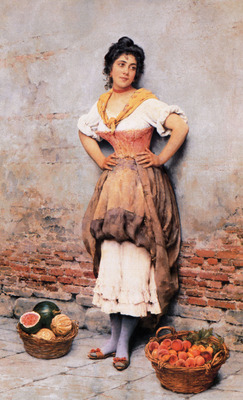 Raphael The School of Athens detail4