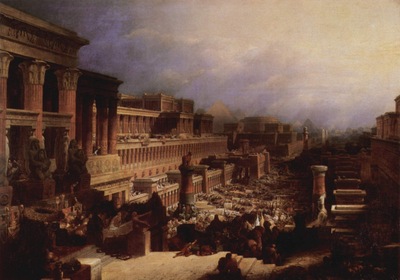 Corot A Road near Arras