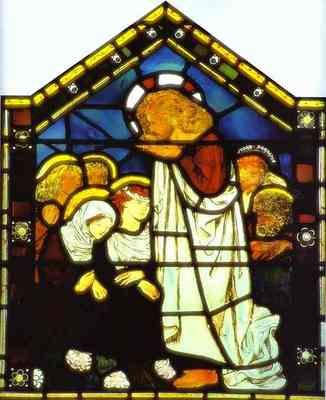 saviour from the deisus chin