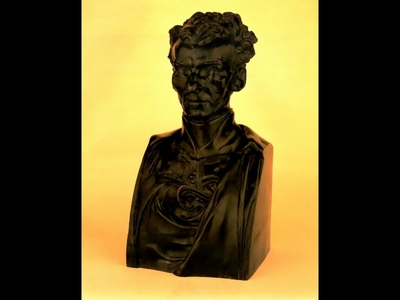 Evening in the Hamlet of Finistere