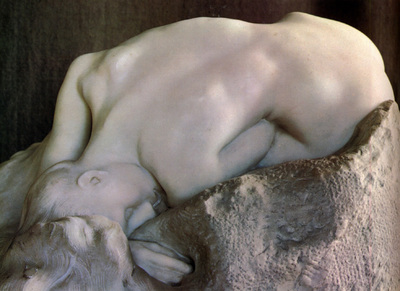 titian caricature of the laokoon group 1543