Bust of a Smiling Woman 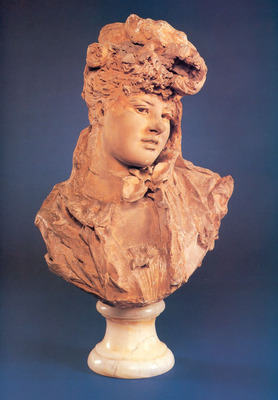 Bust of a Smiling Woman

peter the great of russia detail