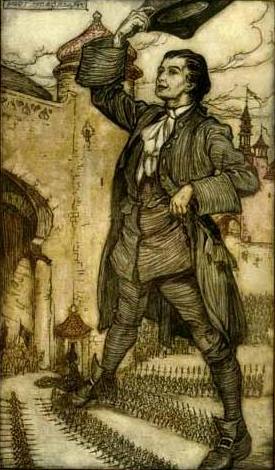 old woman lived under a hil