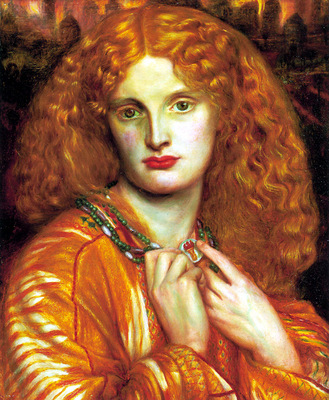 Antonio Rosetti — originally Anton Rösler — was born about 1750 in Bohemia, in the town of Litomerice. So little is known about his early life that not even the year of his birth can be named with certainty, but at the time of his death in 1792 he was described as being forty-two years of age. The earliest information about him concerns his first (believed) education, which was under Jesuits in his homeland of Bohemia.