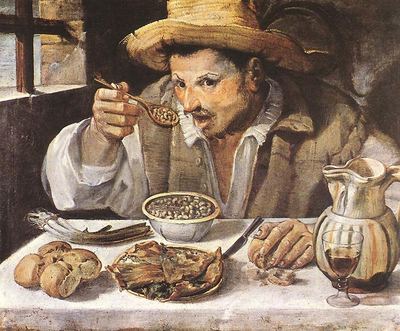 PINTURICCHIO Aeneas Piccolomini Leaves For The Council Of Basle

Tiepolo Palazzo Labia The Meeting of Anthony and Cleopatra