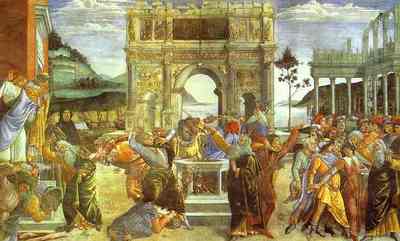 saint tropez thetown and the pines