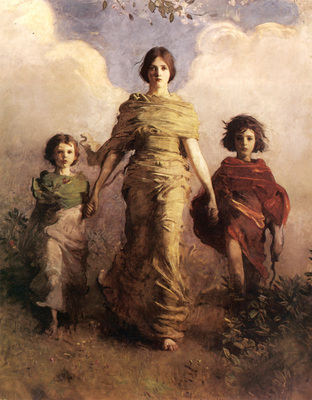 Allegoric Figure of a Boy1 WGA