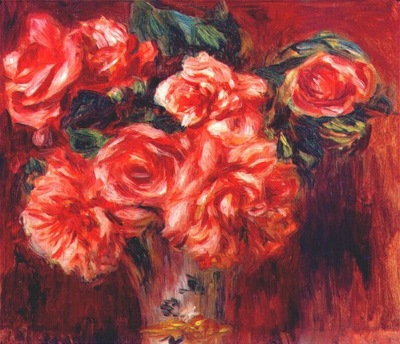 the still life with grapes2